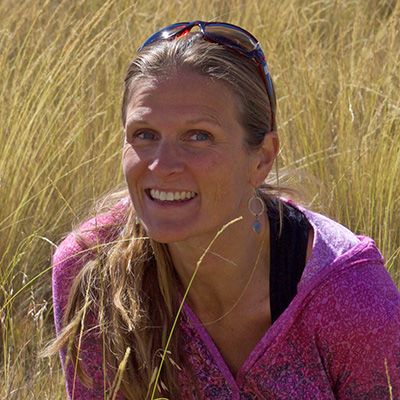 Welcome to the heart of who I am. Enjoy the exploration of this journey with an open mind, body and spirit allowing truth to be revealed. 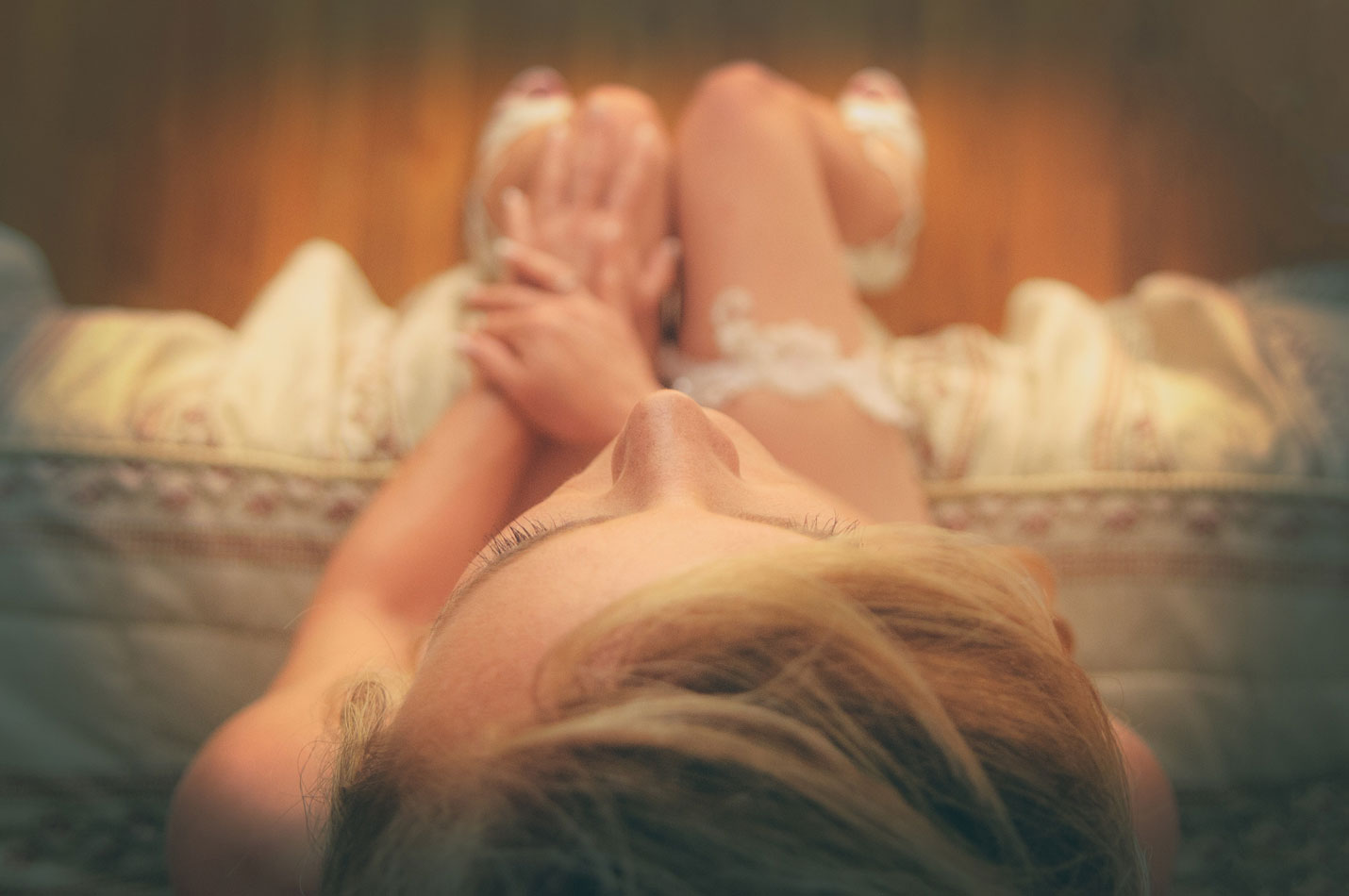 Around the age of 7 or 8 years old, another man (much older), a family connection, came to me late at night, saying he wanted to tuck me in and began asking if he could touch me. As I began to protest, he worked his way around my small body, trying to convince me this was good for me and nothing was wrong. Lying there, with a feeling of absolute paralyzation I squeezed my eyes shut, pretending to be somewhere other than there. Slowly I was brought back to my body as I could hear him saying, “Shhhh, this will be our secret, if you tell there will be consequences, so make sure you keep this between you and me.”
This continued to happen every time we were at this persons’ home. I can vaguely remember trying to tell my mom, to which the response was something like, “don’t say those things, that can cause a lot of trouble, you probably misunderstood what was happening.”

In middle school, my breasts grew fast, the boys would grab me, make fun of me. I can remember being so angry they had any right to touch me. When I would ask them to stop they would laugh and do it more. One day I kicked a boy between his legs for grabbing both of my breasts in class… The teachers’ response, “Young lady, you should be ashamed of yourself, that is incredibly dangerous. Go to the office immediately.”
I was suspended for 2 days and told by the principal he hoped for my sake that little boy is okay. When I tried to tell him the boy had grabbed my breasts multiple times and would not stop, he told me that did not justify my actions.
Even though this was 1989, I know stuff like this still happens. Schools and organizations MUST do better. We cannot make one thing look better than another. In this situation, I was told my breasts were fine to be grabbed without consent but I should be ashamed of defending myself. I had asked the boy several times to stop, I even tried to bring it to the attention of our teacher who said, “boys will be boys.”

Nearly all women have experienced some sense of sexual abuse or exploitation throughout their life and when they tried to report, most likely were discredited, told to not report or otherwise discouraged and ultimately invalidated. We are sharing these stories, because they are uncomfortable and they are our secrets we have carried for the men who have, without permission, forced us to keep secret. No longer, will I carry them. No longer will I be shamed into thinking I need to protect those who have imposed fear and power over me to keep quiet about the wrongs they have committed towards myself or others.

Every Day Gratitude
The Beauty of Adversity

This site uses Akismet to reduce spam. Learn how your comment data is processed.